Skip to content
Home  »  Sports   »   Mohammad Hafeez breaches biosecurity protocol, to stay in isolation until he tests negative for Covid-19 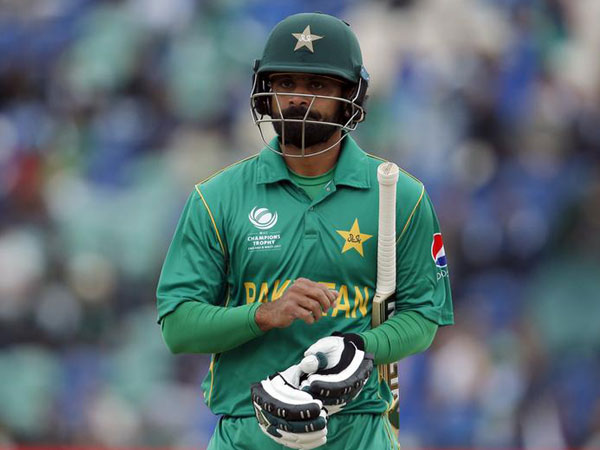 Southampton [UK], Aug 12 (ANI): Pakistan Cricket Board (PCB) on Wednesday said all-rounder Mohammad Hafeez will stay in isolation after he was found guilty of breaching biosecurity protocol imposed by England and Wales Cricket Board and the ICC amid the ongoing away series.
The cricketer has posted a picture, earlier in the day, on his Twitter handle and captioned the post, "Met an inspirational Young lady today morning at Golf course. She is 90+ & & living her life healthy & happily. Good healthy routine." 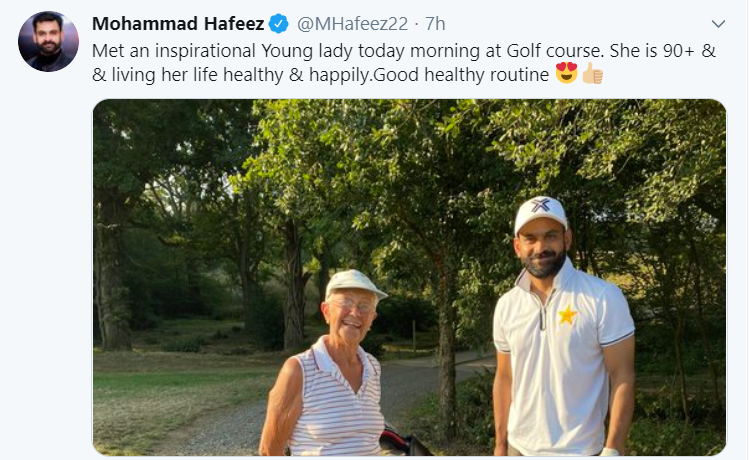 "This morning, Mohammad Hafeez went to a golf course, which is adjacent to the team hotel and part of the bio-secure bubble. During the golf round, he was photographed with a member of the public, which he subsequently posted on his social media account," PCB said in a statement.
"As it was evident from the photograph that Hafeez had breached the two-metre social distancing protocol and following a consultation process with the team doctor, the team management has decided to isolate him until he returns a negative Covid-19 test," it added.
Hafeez underwent the Covid-19 test late Wednesday afternoon and the result is expected at some stage on Thursday. The all-rounder is not amongst the 20 players shortlisted for the ongoing three-match Test series against England.
"The decision to put Hafeez in isolation has been taken for his and, the safety and security of everyone around him. The team management believes it was an inadvertent mistake, but a good reminder for everyone on the importance of following the bio-secure protocols, which have been designed for the health and safety of everyone involved in the series," the statement further read.
"The team management has updated the England and Wales Cricket Board of its decision," it added.
Before travelling to the United Kingdom, Hafeez tested positive for Covid-19, before deciding to get tested privately himself and returning a negative test. He then returned two more negative tests, meaning he was allowed to travel to the UK. (ANI)

4 thoughts on “Mohammad Hafeez breaches biosecurity protocol, to stay in isolation until he tests negative for Covid-19”