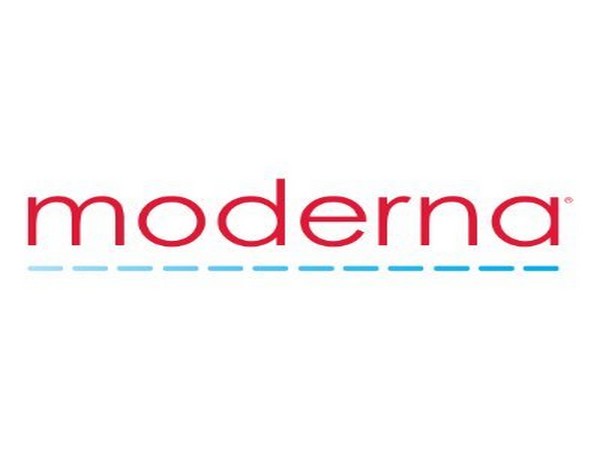 Washington [US], July 15 (ANI): US drugmaker Moderna's shares soared by more than 16 per cent after the company said its potential vaccine to prevent Covid-19 produced a "robust" immune response in all 45 patients in its early stage human trial, CNBC reported.
All the 45 patients in the trial produced neutralizing antibodies which are believed to be important for building immunity and provided more promising data that the vaccine may give some protection against the coronavirus according to the findings published in the New England Journal of Medicine.
After two vaccinations, the vaccine elicited a "robust" immune response in all participants in all dose cohorts, Moderna said. The company said the levels of neutralizing antibodies in patients in the high dose group were fourfold higher than in recovered Covid-19 patients.
"These Phase 1 data demonstrate that vaccination with mRNA-1273 elicits a robust immune response across all dose levels and clearly support the choice of 100 ug in a prime and boost regimen as the optimal dose for the Phase 3 study," Moderna's chief medical officer, Tal Zaks, said in a statement. "We look forward to beginning our Phase 3 study of mRNA-1273 this month to demonstrate our vaccine's ability to significantly reduce the risk of COVID-19 disease."
In May, Moderna announced that the phase I trial of its Covid-19 vaccine has shown positive early results.
Moderna, based in Cambridge, Massachusetts had announced that the vaccine developed neutralising antibodies to the virus at levels reaching or exceeding the levels seen in people who have naturally recovered from Covid-19, reported CNN.
Earlier Tuesday, Moderna announced it would begin its late-stage trial for its vaccine on July 27.
The trial will enroll 30,000 participants across 87 locations and the participants in the experimental arm will receive a 100 microgram dose of the potential vaccine on the first day and another 29 days later. (ANI)