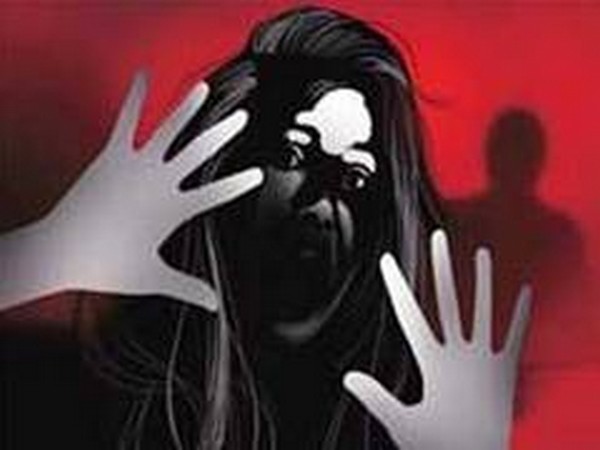 Lahore [Pakistan], November 22 (ANI): A seven-year-old girl was allegedly raped by a shopkeeper at gunpoint in Lahore's Nawab Town area on Saturday, following which the victim is battling for her life in a hospital.
The police have arrested the 35-year-old suspect and lodged a case against him on the complaint of the girl's father, reported Dawn.
The incident occurred at Lalazar Colony when the victim visited the shop to buy some edibles.
According to the FIR, the suspect took the victim in a portion of his shop, allegedly raped her at gunpoint and then fled the scene on finding her in serious condition.
Dawn reported that as the matter came to the notice of the father, he immediately shifted his daughter to a hospital where doctors confirmed the brutal act.
He later alerted the police who raided the hideout of the suspected rapist and arrested him. (ANI)