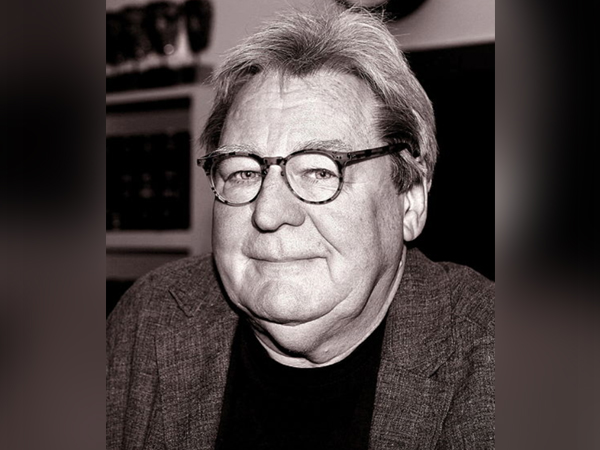 Washington [US], July 31 (ANI): Versatile British director Alan Parker, notable for having wide-range of filmmaking styles, has died at the age of 76.
The news of his demise was confirmed by the British Film Institute on Friday, noting that he died after a long illness, cited Variety.
Parker was hugely appreciated for his exceptionally wide-ranging take on films ranging from musicals 'Bugsy Malone'(1976) to true story dramas like 'Midnight Express' (1978) to family dramas including 'Shoot the Moon' (1982) and even to horrors and thrillers like 'Angel Heart' (1987) and 'The Life of David Gale' (2003).
Together his movies have won 19 BAFTA awards, 10 Golden Globes, and six Academy Awards.
A master in all the genres, Parker was nominated twice for best director at Oscars, for 'Midnight Express' and 'Mississippi Burning'. (ANI)