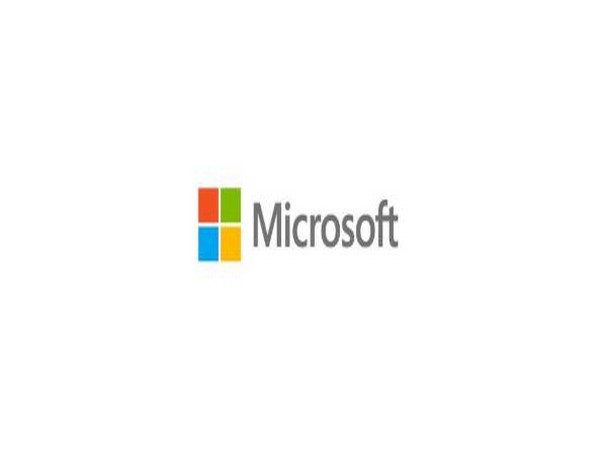 Washington (US), February 17 (ANI): American multinational technology company Microsoft's gaming accessibility team on Wednesday announced that developers can now send their games to be evaluated for accessibility and tested by players with disabilities.
According to The Verge, this program for evaluating Xbox and PC games was announced alongside updates to the Xbox accessibility guidelines that were released in early 2020.
An Xbox blog post published today read, "Developers now have the option to send Microsoft their Xbox or PC title and have it analyzed and validated against the recommendations provided in the XAGs."
Game test reports will include feedback from players with disabilities, as well as links to information on inclusive design, relevant nonprofits, and accessibility experts.
The earlier launched Xbox accessibility guidelines included thorough explanations of inclusive design considerations for developers, and they are now updated to include clearer language, additional context, and implementation examples.
As per The Verge, a program like this could potentially lead to more games with a similarly wide variety of accessibility options. It is also significant for players with disabilities to be able to provide insight, rather than being left unconsidered or designed for without their input. (ANI)