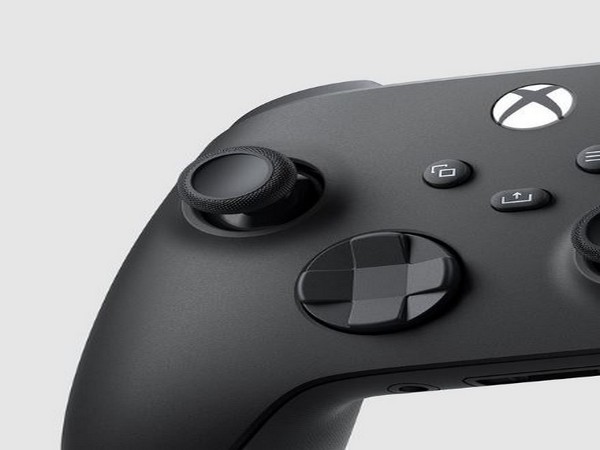 Washington [US], November 21 (ANI): Tech companies Microsoft and Apple are working together to make the Xbox Series X and Series S controllers work on iPhones and iPads.
According to The Verge, Currently, the new controllers are not officially supported in iOS or iPadOS, but Apple said, "Microsoft and Apple are working together to bring compatibility for the Xbox Series X controller to customers in a future update."
However, this is not the first time the two companies have had to work on improving Xbox controller support. Earlier this year, Apple worked with Microsoft to add support for the Xbox Elite 2 controller and the Xbox Adaptive Controller to iOS 14. The support debuted nearly a year after the Elite 2's release.
As per The Verge, it is unclear as to how long it will take Apple to certify the new Series X controllers, but there are signs that DualSense support might come soon. Apple Insider reported recently that iOS 14.3, which is currently in beta, "appears to include behind-the-scenes support" for the PS5's DualSense controller.
Apple hasn't mentioned the DualSense in its support note, yet. (ANI)