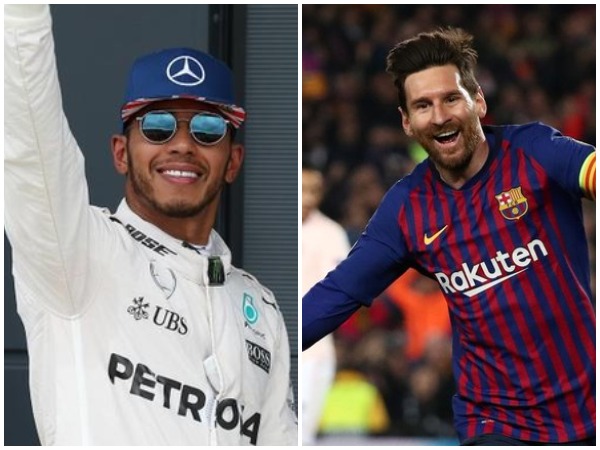 One thought on “Messi, Hamilton named joint winners of Laureus World Sportsman of the Year”