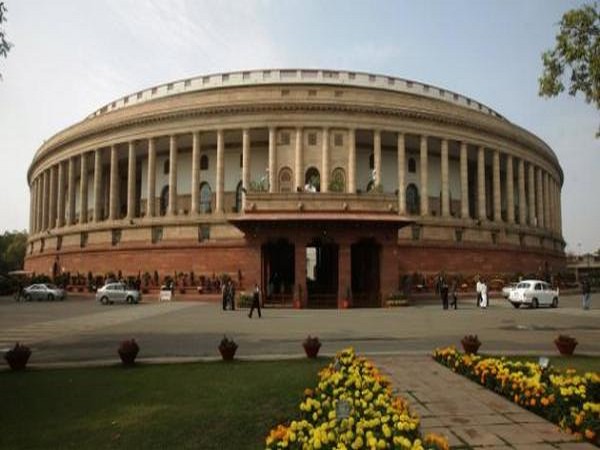 By By Amit Kumar
New Delhi [India], July 14 (ANI): Members of the parliamentary panel on Information Technology on Tuesday discussed the government's decision to ban 59 China-linked apps and welcomed it.
Eight members attended the meeting of the Standing Committee on Information Technology which discussed various issues including COVID-19 crisis, cybersecurity and importance of Arogya Setu app.
The meeting was held in accordance with social distancing and other norms prescribed to contain the spread of COVID-19.
Sources said the members welcomed the ban on 59 Chinese apps including TikTok, WeChat and Helo to counter the threat posed by these applications to the country's "sovereignty and security."
"Members of the committee supported the government's move. The view was that if such a step is needed in the future, it will be supported," a source told ANI.
The government had last month banned 59 China-lined apps in view of the information available that they were "engaged in activities prejudicial to sovereignty and integrity and defence of India, the security of the state and public order".
The committee has 29 members but due to difficulties created by COVID-19, eight members took part in the meeting.
The meeting lasted nearly three hours. (ANI)