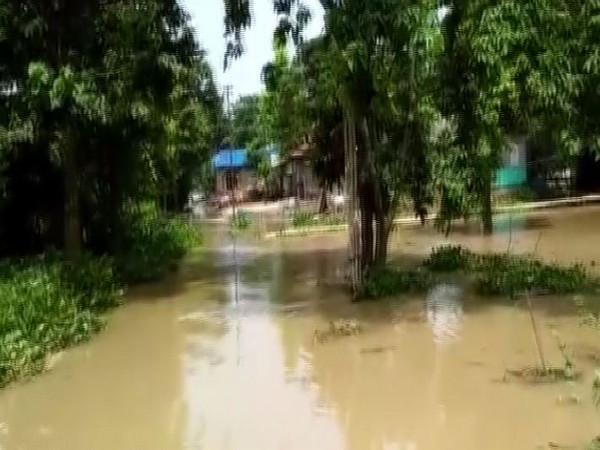 New Delhi [India], July 21, (ANI): Union Home Minister Amit Shah on Tuesday condoled the loss of lives due to floods in West Garo Hills, Meghalaya and assured all possible help to the state government.
"Loss of lives due to the floods in West Garo Hills, Meghalaya is very disturbing. I have spoken to Chief Minister Sangma Conrad and assured him all possible help from the Centre," Shah said.
"Nation stands resolutely with the people of Meghalaya in these trying times," he added.
At least five people have lost their lives and over a lakh have been affected due to the floods at the plain belt of West Garo Hills of the state.
Since last week, the area witnessed a surge in water levels, with most areas submerged under the flood.
Close to 175 villages have been affected by the flood. (ANI)