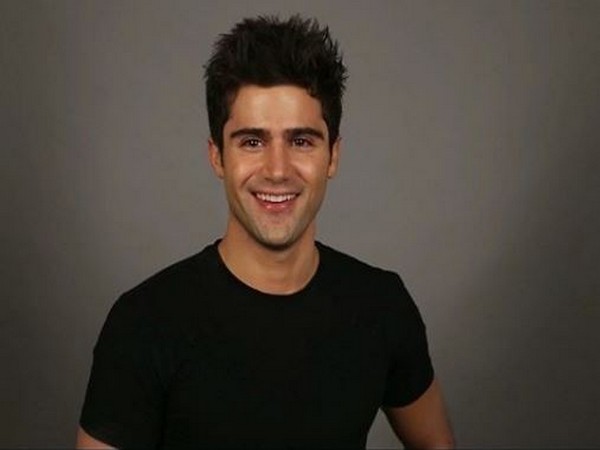 Washington [US], October 16 (ANI): American actor Max Ehrich released a new song about his ex-fiancee, Demi Lovato, on Friday (local time), following their split last month.
According to Us Weekly, 'Afraid,' which is available on all streaming platforms, includes the lyrics: "I'm afraid to give up my heart / I'm afraid to lose against love / I'm afraid, afraid to be broken apart / So I play, I play safe / Holding my guard."
The 'Young and the Restless' actor's single came after the 28-year-old songstress performed her new song 'Commander in Chief' at the 2020 Billboard Music Awards on Wednesday.
The charged track is the 'Sorry Not Sorry' songstress' second release since calling off her engagement to Ehrich, last month.
She dropped 'Still Have Me' on September 30, which is inspired by their breakup.
Throwing shade at his ex, the Daytime Emmy nominee said in an emotional Livestream at the time, "I hope the song is No. 1. Because you know what? If that's what someone wants in the material world, here you go, you have it."
On September 24, Us Weekly confirmed that Lovato ended things with Ehrich two months after he proposed. Ehrich asked the former Disney Channel actor to marry him in July after dating for just four months.
Following the breakup, the pair both wiped their social media accounts clean of memories of one another and turned to music. (ANI)