Skip to content
Home  »  Sports   »   Matip set to be out of action for around 3 weeks, confirms Klopp 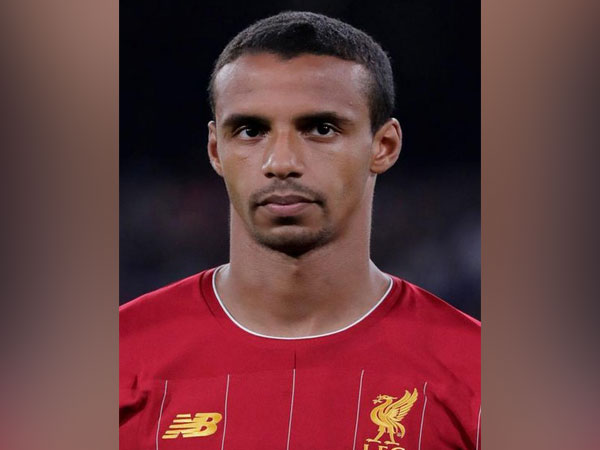 Liverpool [UK], December 31 (ANI): Liverpool manager Jurgen Klopp has said that Joel Matip will be out of action for around three weeks.
The defender sustained an adductor strain during Sunday's draw with West Bromwich Albion and subsequently missed the trip to Newcastle United on Wednesday.
Liverpool played out a goalless draw against Newcastle United in the Premier League.
"The normal stuff with these kinds of injuries, [he will be out for] around about three weeks," the club's official website quoted Klopp as saying in the post-match press conference.
This was the club's final match of 2020, meaning Liverpool head into 2021 with a three-point lead at the top of the Premier League table. Also, this was Liverpool's second consecutive draw as they were held to a 1-1 draw by West Brom.
Liverpool will now take on Southampton on January 5. (ANI)