Skip to content
Home  »  Health   »   Marijuana legalization for adult recreational use might have led to its increased usage in teens: Study 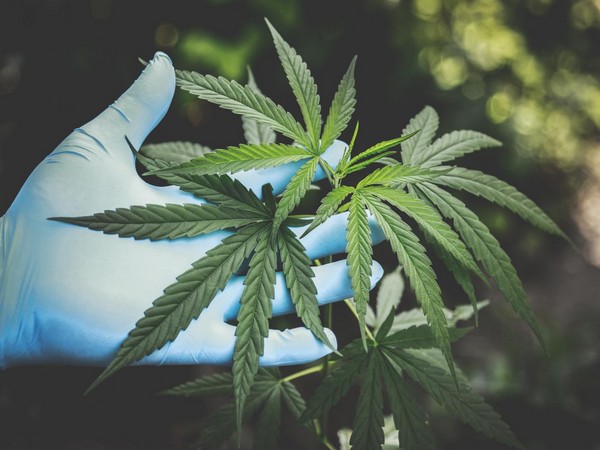