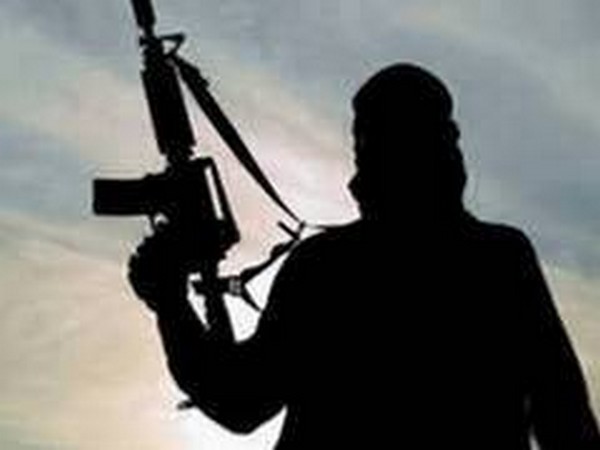 Gadchiroli (Maharashtra) [India], May 17 (ANI): Two security personnel have lost their lives and three others have sustained injuries in an encounter with Naxals in Poyarkothi-Koparshi forest in Bhamragarh, Maharashtra Police said on Sunday.
Sub-Inspector of Police Dhanaji Honmane (30) and constable Kishor Atram were killed in an ambush set up by Naxals today. The clash took place this morning in the forest near Aldandi-Gundurwahi village under Kothi police station in Bhamragad taluka.
Three jawans were injured in the encounter and one of them is in critical condition, police said.
The bodies of the Bravehearts were brought to Gadchiroli by a helicopter at 2 pm today, while the injured jawans have been admitted to the District General Hospital at Gadchiroli.
The encounter is still underway.

While Honmane, a native of Puluj in Pandharpur district, had been working as a Sub-Inspector of Police in the Rapid Action Force at Bhamragad for 3.5 years, Atram is a resident of Arewada in Bhamragad taluka. (ANI)