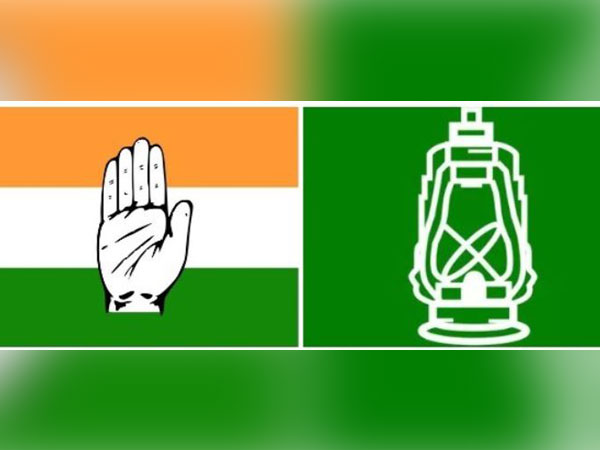 By Amit Kumar
New Delhi [India], September 8 (ANI): The Grand Alliance (Mahagathbandhan) led by Rashtriya Janata Dal (RJD) and Congress is prioritising alliance with the Left parties for the upcoming Assembly elections in Bihar.
The Assembly elections are likely to be held in the month of October -November this year.
A senior leader of the Grand Alliance, who is involved in working out a seat-sharing formula for the polls, told ANI on conditions of anonymity that they want the Left parties to fight alongside them as it would greatly boost their chances of winning in several seats.
"For an alliance with the Left parties, we are ready to give a good number of seats to them. In the last two Assembly elections, and in the 2019 Lok Sabha election in Bihar, whatever votes went to the Left parties benefitted the NDA. So an alliance with the Left parties will be beneficial for us," the leader told ANI here.
The sources also confirmed that the seat-sharing formula of the Mahagathbandhan would be announced soon as the plans are awaiting the final consent of RJD founder Lalu Prasad Yadav.
Sources also told ANI that RJD is likely to contest on between 130 -140 Assembly seats, while Congress is likely to get 55 -65 seats. However, last moment negotiations are still going on to decide the final number of seats to be given to the other coalition partners, including the Left.
Bihar has 243 assembly constituencies and elections in the state are due in October-November as the tenure of the current assembly will end on November 29.
The Election Commission has not yet taken a final call on poll dates in Bihar due to the coronavirus pandemic. (ANI)