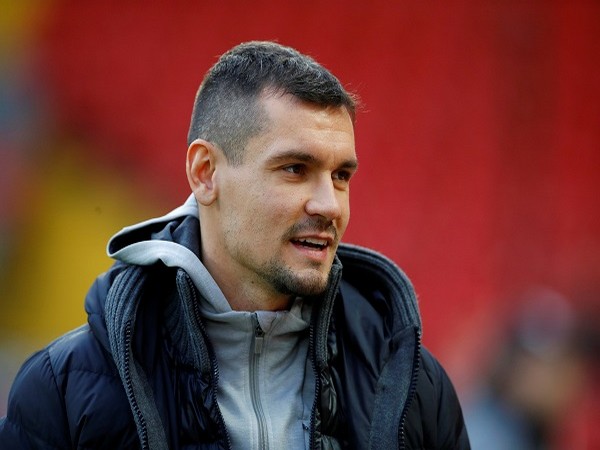 Birmingham [UK], October 5 (ANI): Former Liverpool player Dejan Lovren came out in support of his old teammates after the Premier League champions suffered a humiliating defeat against Aston Villa on Sunday (Local Time).
Ollie Watkins bagged a first-half hat-trick as Aston Villa stunned Liverpool by clinching a 7-2 win.
As a result of this defeat, Liverpool became the first Premier League champions in 67 years to concede seven goals in a match. For Liverpool, Mohamed Salah scored two goals.
The former Liverpool centre-back said that sometimes there are good and bad days. He also lashed out on a fan saying that one shouldn't judge footballers after playing FIFA.
"Never blame one or two players for a defeat. There is 11 players on the pitch who work as a TEAM, sometimes there are good and bad days, tomorrow is a new day. Move on," Lovren tweeted. 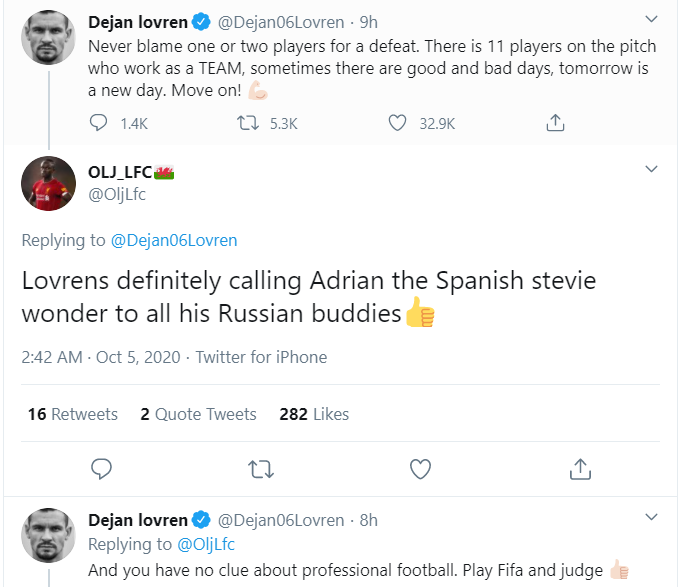 Lovren's six-year spell with the Reds came to a close after he signed a deal with the Russian Premier League side in July this year.
The Croatian defender made 185 appearances for the club following a transfer from Southampton in July 2014, scoring eight goals
Meanwhile, Liverpool has slipped to the fifth position in the Premier League 2020-21 standings. It will next take on Everton on Saturday, October 17. (ANI)