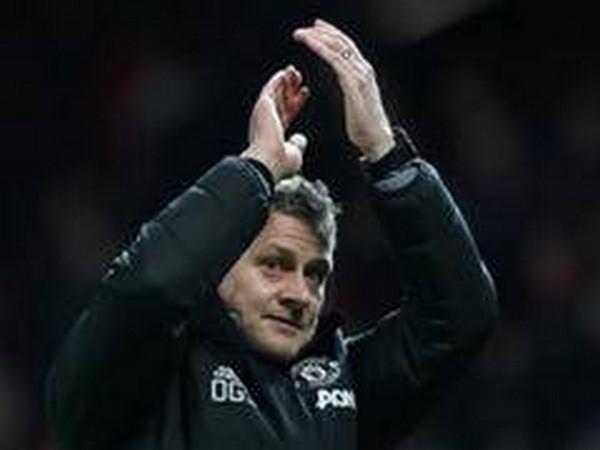 Manchester [UK], June 26 (ANI): Manchester United manager Ole Gunnar Solskjaer said Liverpool ‘ deserves credit’ after Jurgen Klopp-led side won the Premier League title.
“Any team who wins the league deserves it. They deserve credit, it’s a hard league to win. So well done to Jurgen [Klopp] and his players. For me, every time you see someone lift the trophy it hurts,” the club’s official website quoted Solskjaer as saying.
“I reckon that’s the feeling that everyone associated with Man United has – players, staff, supporters. That’s our challenge,” he added.
The club won the title after Chelsea defeated Manchester City 2-1 on Friday as now Liverpool cannot mathematically be caught on the table. This victory ended the Reds’ 30-year wait to win the English title.
On the other hand, Manchester United are currently placed on the fifth spot on the Premier League table with 49 points. The Solskjaer-led side will now take on Norwich City in FA Cup on Saturday. (ANI)