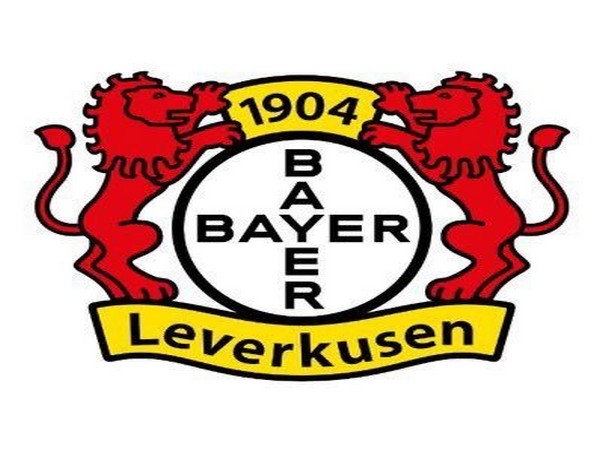 Leverkusen [Germany], Aug 26 (ANI): Bayer Leverkusen's Leon Bailey has entered self-isolation after attending Jamaican Olympic Gold Medal winner Usain Bolt's birthday party, who has tested positive for coronavirus.
"The Leverkusen player Leon Bailey has confirmed to Bayer 04 that he attended a birthday party on Friday for the Jamaican Olympic Gold Medal winner Usain Bolt (34), who has contracted Covid-19," the club said in a statement.
"Bailey, who has been in constant contact with the Bayer 04 medical director and pandemic officer Dr Karl-Heinrich Dittmar since the announcement of the former sprint star's infection, is set to fly back to Germany under strict hygiene protocols," the statement added.
The club further stated that Bailey will remain in self-isolation after arriving in Leverkusen and regularly undergo testing.
"Before the flight chartered by the player takes off, Bailey, who has to be in isolation at all times, is in self-isolation at a private address after an agreement between the 23-year-old and the club and the local health authority in Jamaica. On arrival in Leverkusen, Bailey will remain in self-isolation and regularly undergo testing by an independent laboratory," the statement read. (ANI)