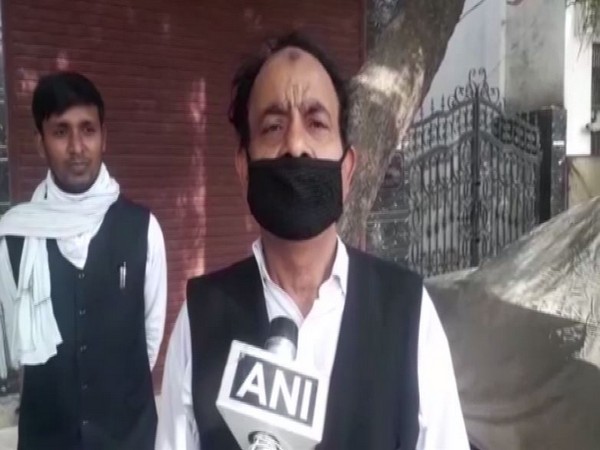 Prayagraj (Uttar Pradesh) [India], April 22 (ANI): The Uttar Pradesh police have booked 30 persons, including 16 foreigners, in Prayagraj who hid their travel history from the administration after attending the Tablighi Jamaat's gathering in New Delhi.
The arrested people, including a professor of the Allahabad University, were first kept in quarantine and then further were sent to remand after cases were registered, according to Advocate SA Nasim. A case against the foreign nationals has been registered under the Foreigners Act.
"Many people who were accused of returning from Tablighi Jamaat's gathering in Delhi, including many foreigners, were quarantined here. Three cases were registered in this matter, including one against Allahabad University professor Shahid. Today, all these were taken to remand," Nasim told ANI here.
Apart from the foreign citizens -- seven from Indonesia and nine from Thailand -- the other arrested persons also include those from other states in the country, according to reports.
Delhi's Jamaat meet has emerged as a hotspot in spreading the virus in different parts of the country.
As of Tuesday evening, Uttar Pradesh had 1294 confirmed COVID-19 cases, including 140 cured and discharged cases. Apart from this, 20 deaths have been reported due to the infection so far in the state, according to the Union Ministry of Health and Family Welfare. (ANI)