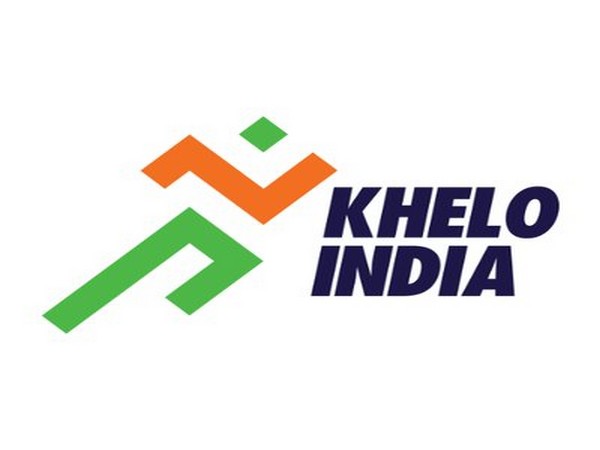 New Delhi [India], Feb 13 (ANI): The Ministry of Youth Affairs and Sports is set to organise the first-ever Khelo India Winter Games in the Union Territory of Ladakh in the third week of February and in the Union Territory of Jammu and Kashmir in the first week of March.
Speaking about the decision to organise the Khelo India Winter Games, Union Minister of Youth Affairs and Sports Kiren Rijiju said, "There is no better means than sports to channelise the energy of the youth in the right direction. An initiative like this will not just be a great platform for the local youth to showcase their talent, but will also give a chance to the youth from across the country participating in these events, to witness the rich culture and natural beauty of these places in India."
With an effort to popularise winter games among the youth of the country, seven different sporting disciplines have been chosen.
The Khelo India Ladakh Winter Games will have Open Ice Hockey Championship, Figure Skating and Speed Skating among others. The competition will be conducted at Block, district and UT levels with an expected participation of about 1700 athletes.
"We have included disciplines like Ice Hockey, Figure Skating, Speed Skating, that are part of Olympics and with time we may also be able to produce champions in these disciplines in India. I am happy to announce the initiation of yet another Khelo India Games. This will be the third Khelo India Games in one year, and we plan to organise one for indigenous games as well," he added.
The competitions of the Khelo India J-K Winter Games will be held at Kongdori, Gulmarg in four age categories for both boys and girls.
Athletes in the age categories of 19-21 years, 17-18 years, 15-16 years and 13-14 years can compete in Alpine Skiing, Cross Country Skiing, Snow Boarding and Snow Shoeing. Around 841 athletes and officials will participate in the games being organised by J-K Sports Council and Winter Games Association of J-K, with 15 teams from different states and organisations.
Both the Games will be funded by the Ministry of Youth Affairs and Sports. (ANI)