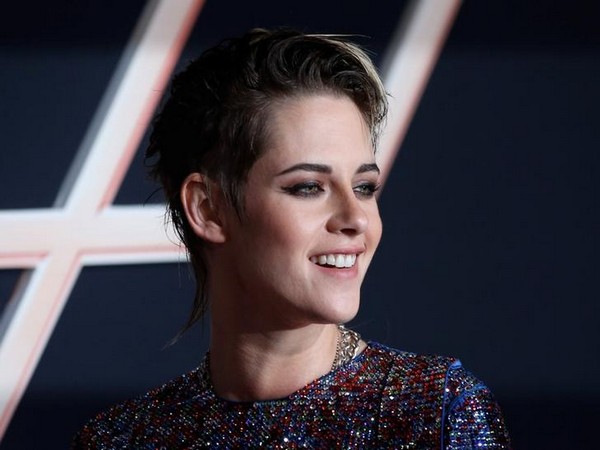 Washington D.C. [USA], June 18 (ANI): 'Twilight' actor Kristen Stewart has been roped in to play the late Princess Diana in Pablo Larrain directed drama 'Spencer.'
The late icon was married into the British Royals as Lady Diana Spencer and died in 1997 after a car crash in Paris.
The forthcoming drama chronicles the time when the late Princess of Wales decided to leave her marriage with Prince Charles while holidaying with the British Royals.
Written by Steven Knight, the production of the movie is set to begin in early 2021, with Larrain and Juan de Dios Larrain producing through their Fabula banner, along with Jonas Dornbach, Janine Jackowski and Paul Webster.
FilmNation Entertainment, who is handling international rights will introduce the film to buyers at the upcoming virtual Cannes market, cited The Hollywood Reporter. (ANI)