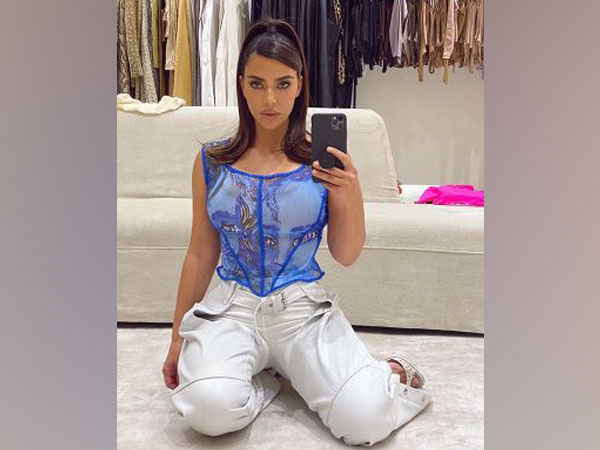 Washington [US], October 16 (ANI): Kim Kardashian has been cast in the upcoming animated "PAW Patrol" movie based on the popular children's program, her rep confirmed to Fox News.
"Paw Patrol's" tech-savvy Ryder and his CGI-animated team of pups are heading to the movies -- and Kim Kardashian West is coming along for the ride.
Kardashian joins the all-star voice cast for Nickelodeon and Paramount's feature-length film.
The star has a handful of acting credits to her name, including appearances on shows like "Drop Dead Diva" and "Beyond the Break." She's also appeared as herself in projects like "Last Man Standing" and "30 Rock".
The movie is set for an Aug. 20, 2021, release. (ANI)