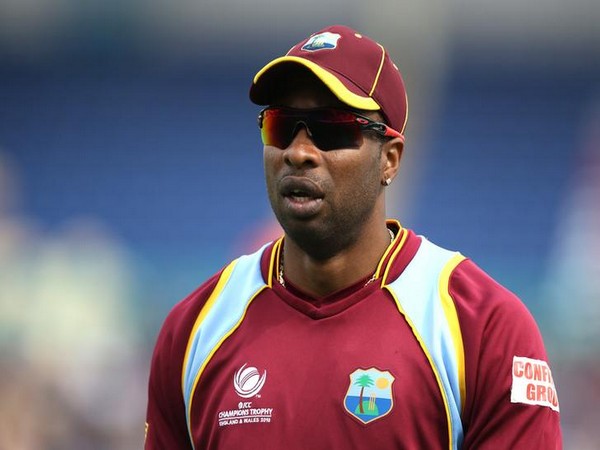 Northampton [UK], May 21 (ANI): English county cricket club Northamptonshire on Thursday cancelled the contracts of Faheem Ashraf and Kieron Pollard after a mutual agreement between the club, players and their management.
Faheem was due to spend the first half of the season at The County Ground, with Pollard set to feature for the Steelbacks in the Vitality Blast.
"It's obviously really disappointing as they're superb players and there was a real buzz around them joining the squad. I'd really like to thank the players and their management for their understanding and cooperation," Head coach David Ripley said in a statement.
Chief Executive Ray Payne is hopeful fans will still have the opportunity to see Faheem and Pollard in Northamptonshire shirts in the future.
"There are a lot of ifs, buts and maybes. We don't have any schedule yet for next season so those players don't know where they're going to be. But once we've got a schedule, we'll definitely be talking to them about coming back," said Payne.
Due to the coronavirus pandemic majority of counties have now cancelled deals for at least some of their overseas players, with restrictions on international travel and a desire to cut costs at a time when revenue has completely dried up the main factors in decision-making. (ANI)