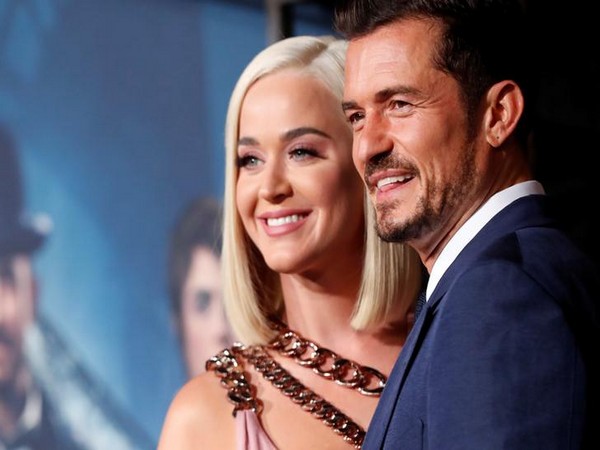 Washington D.C. [USA], April 4 (ANI): American-singer songwriter Katy Perry has revealed a piece of happy news that she and Orlando Bloom are expecting a baby girl.
The 35-year-old singer took to Instagram on Friday and announced, "It's a girl" and posted a sweet picture of Bloom smiling with pink cream on his face. The adorable picture of the 'Pirates of the Caribbean' star appeared to be from gender reveal celebration.
She also wrote, "Girls Run the World" along with the post. 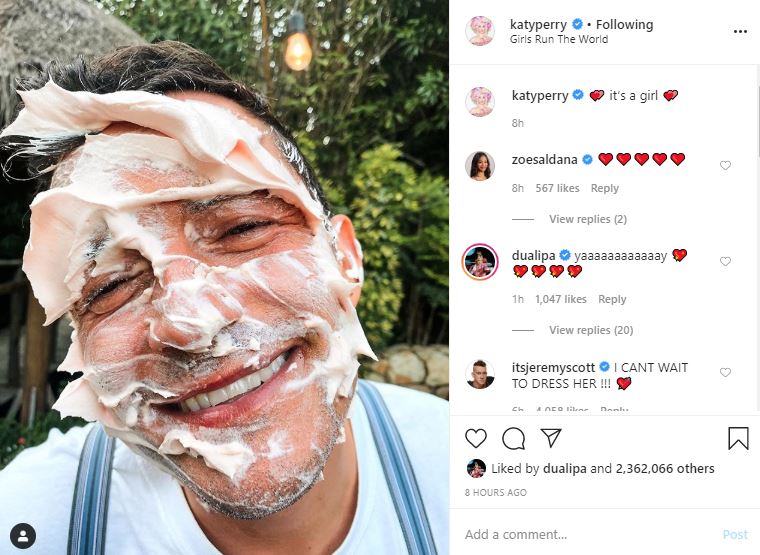 This comes about one month after the 'Roar' singer announced her pregnancy in the music video for her song 'Never Worn White.' At the end of the short film, fans saw Perry cradling her baby bump.
According to E!News, the 13-time Grammy nominee said that during an Instagram Live video last month, And I like to tell you guys everything but I knew I would tell you in the best way, which is through a piece of music because that's... I guess that's how I speak to you. That's how we speak together to each other."
Orlando and Katy got engaged last year. Bloom pulled off quite the romantic proposal and popped the question on Valentine's Day. However, the dynamic duo made it clear they're not rushing down the aisle.
During a 2019 interview on KISS Breakfast With Tom & Daisy, Perry said, "[We're] definitely trying to, like, lay the good emotional foundation for the lifetime of commitment, which is, like, a big deal, you know?"
The baby girl will be the couple's first child together. Bloom also has a son named Flynn, whom he shares with his ex Miranda Kerr. (ANI)