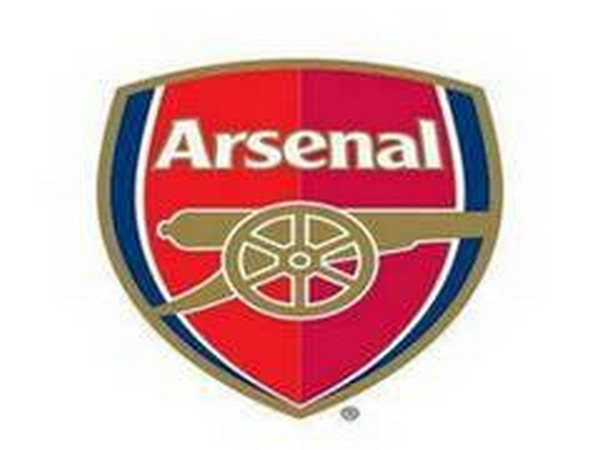 London [UK], June 12 (ANI): Arsenal on Friday announced that Katrine Veje will depart from the club to join the Swedish top division side FC Rosengard.
"Katrine Veje is set to join Swedish top division side, FC Rosengard, in a permanent move," the club said in a statement.
Veje joined Arsenal from French outfit Montpellier back in January 2019 and will depart from north London after making 16 appearances for the club.
The Denmark international played a key role in the club's title-winning 2018/19 FA Women's Super League season. She provided a total of four assists in her debut campaign.
"Everyone at Arsenal would like to thank Kat for her contribution to the team's success and wish her the best for the future," the statement further read. (ANI)