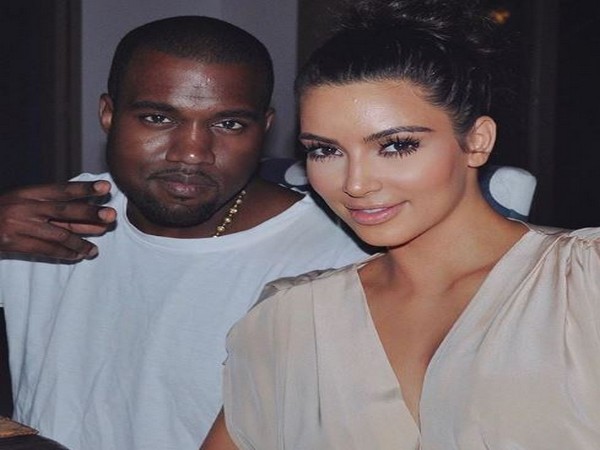 Washington D.C. [USA], August 8 (ANI): American rapper Kanye West has posted a video with his children with Kim Kardashian, apparently from the Dominican Republic, where the pair are reportedly hidden to work on their marriage.
According to Page Six, in the short clip posted on Twitter, the 43-year-old rapper is seen clad in a hockey jersey, sings what seems to be a snippet from Rebecca Black's "Friday," before hopping out of the golf cart he was riding in and dancing alongside it. 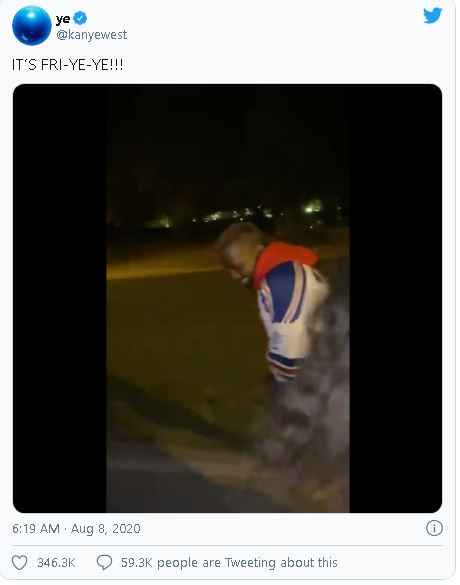 The reality TV star Kardashian, who seems to be filming, can be heard laughing in the background. West is sporting bleached hair in the clip, which many Twitter users were keen to point out mirrors a lyric from the 'Jesus Is King' track 'On God:' "I bleached my hair for every time I could've died."
Earlier on Friday (local time), People Magazine reported that West and the 39-year-old beauty mogul, "decided to travel together so they can be away in private." They noted that Kardashian is "exhausted," claiming "between the kids, work, and dealing with Kanye's bipolar episodes, it's been hard for her to think clearly."
Page Six reported that after spending time on the couple's ranch, where he received visitors ranging from Justin Bieber to Dave Chappelle, West visited a Wyoming hospital after he and Kardashian were seen locked in an intense discussion in a parked car. (ANI)