Skip to content
Home  »  Entertainment   »   Kangana Ranaut says she is not ‘ladaku’ person, ‘will quit Twitter’ if anyone proves otherwise 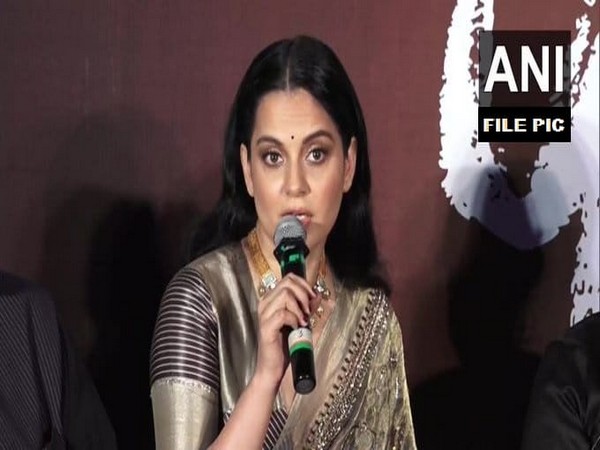 New Delhi [India], September 18 (ANI): After being involved in a Twitter spat with several people over the past few weeks, actor Kangana Ranaut on Wednesday said that she may come across as "ladaku" (bellicose) but it is not true.
The 'Queen' actor who has been making headlines since the past few weeks with her tussle with Shiv Sena MP Sanjay Raut and several Bollywood actors, took to Twitter to make statements about her.
"I may come across as a very ladaku person but it's not true, I have a record of never starting a fight," she said.
She went on to state that she can "quit Twitter if anyone can prove otherwise."
"I will quit twitter if anyone can prove otherwise, I never start a fight but I finish every fight. Lord Krishna said when someone asks you to fight you mustn't deny them," the 33-year-old actor said.
The statements came shortly after she engaged in a Tweet spat of sorts with filmmaker Anurag Kashyap earlier in the day. (ANI)