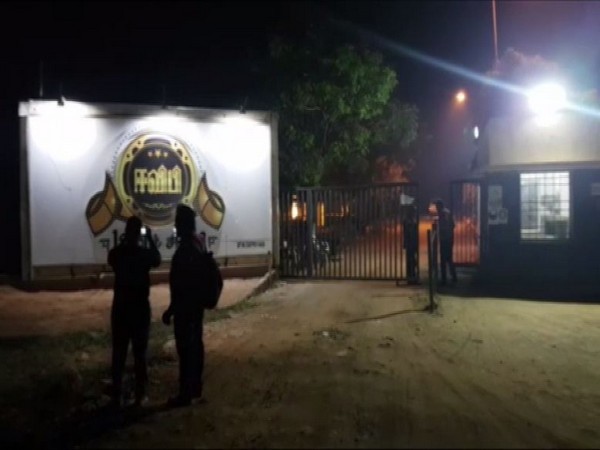 Chennai (Tamil Nadu) [India], Feb 20 (ANI): Actor Kamal Haasan expressed condolences over the death of three people on the set of his movie, 'Indian 2'.
"Although seen many accidents but today's accident is horrible. I lost three friends. Rather than my pain, their family has more suffering. My deepest condolences," Haasan's tweet in English translated from Tamil.
Three people died while around 10 suffered injuries after a crane collapsed on the set of the movie, 'Indian 2' during the shooting of the film near Chennai on Wednesday night.
Madhu, personal assistant to director Shankar, Krishna, assistant director, and a staffer Chandran, have lost their lives in the incident.
Injured persons have been shifted to a hospital. (ANI)