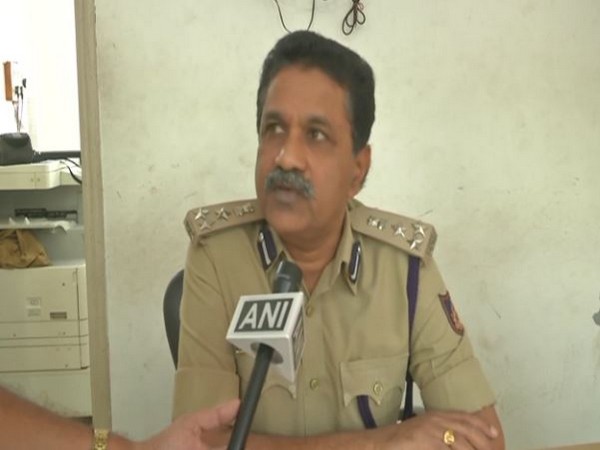 Kalaburagi (Karnataka) [India], Feb 27 (ANI): Kalaburagi police has issued notice to AIMIM leader Waris Pathan to appear before the investigation officer to give his statement in connection to the controversial statement that he recently made during an anti-CAA rally.
"We have already served notice to appear and the date is 29th. He is supposed to give his statement. Some people have already recorded their statements," said Kalaburagi Police Commissioner MM Nagaraj.
Recently while addressing an anti-CAA rally in Kalaburagi, the AIMIM leader had said: "Time has now come for us to unite and achieve freedom. Remember we are 15 crores but can dominate over 100 crores."(ANI)