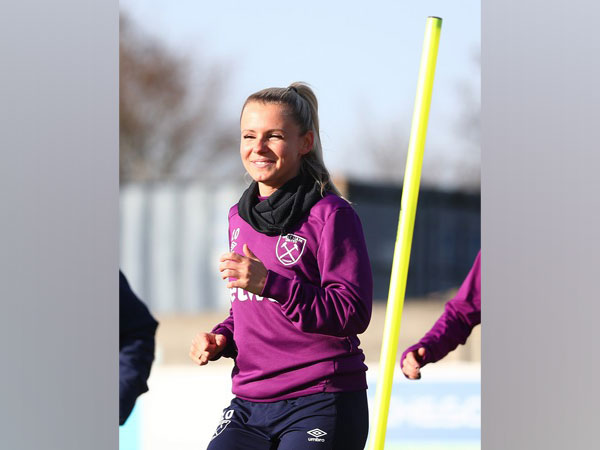 London [UK], Aug 10 (ANI): West Ham United on Sunday announced that Julia Simic has made a move to Italian club AC Milan.
"West Ham United can confirm that Julia Simic has joined Italian club AC Milan," the club said in a statement.
The German midfielder makes the switch to the Serie A side after two seasons in the FA Women's Super League with the Hammers.
Simic, who joined West Ham in July 2018 from SC Freiburg, made 22 appearances in all competitions, scoring three goals.
"Everyone at West Ham United would like to thank Julia for all of her efforts during her time with the Club and wish her every success in her future career," the statement read. (ANI)