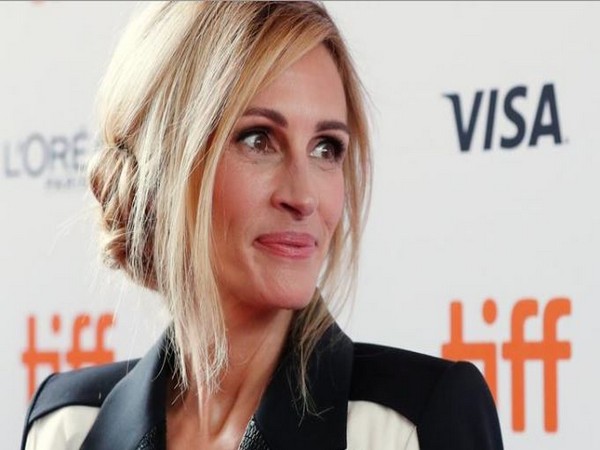 Washington D.C. [USA], Feb 22 (ANI): Actor Julia Roberts is making a way back to TV shows as she has been roped in to star in ‘Gaslit’, a new series based on Slate’s acclaimed podcast ‘Slow Burn’.
According to E! News, the 52-year-old star has been slated to star alongside Sean Penn, Armie Hammer, and Joel Edgerton in Gaslit.
The forthcoming show, as cited by the outlet, is described as a “modern take on Watergate that Focuses on the untold stories and forgotten character of the scandal–from Nixon’s bumbling, opportunistic subordinates, to the deranged zealots aiding and abetting their crimes, to the tragic whistleblowers who would eventually bring the whole rotten enterprise crashing down.”
Roberts will also be the executive producer for the same under her banner Red Om Films along with co-executive producers Lisa Gillan and Marisa Yeres Gill.
The ‘Pretty Woman’ actor who earlier worked with Esmail on Amazon’s ‘Homecoming’, will essay the role of Martha Mitchell, wife of Richard Nixon’s Attorney General John Mitchell in Gaslit from UCP. (ANI)

4 thoughts on “Julia Roberts to star in Watergate Drama ‘Gaslit’”