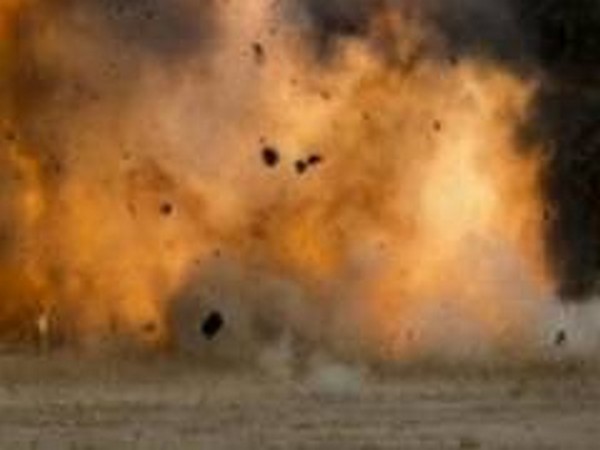 Kabul [Afghanistan], May 31 (ANI): An IED targetted a vehicle of Khurshid TV, a private Afghan television channel, here on Saturday, killing at least one journalist and a driver.
According to TOLOnews, six people were injured in the attack.
Rafi Sediqqi, the editor-in-chief of Khurshid TV, said that six staff members of the channel were wounded in the blast and two are in serious condition.
Afghanistan's former chief executive officer Abdullah Abdullah said in a tweet that he is "deeply saddened" by the attack on Khurshid TV staff and asked the law enforcement authorities to fully investigate this "act of terrorism".
Afghan Presidential spokesperson Sediq Sediqqi also condemned the attack.
"The Afghan government strongly condemns the heinous and cowardice attack on Khurshid TV crew in Kabul today. We stand by the Afghan media, our sympathies with media family of Afghanistan," said Sediqqi.
Taliban, in a statement, has denied involvement in the attack. (ANI)