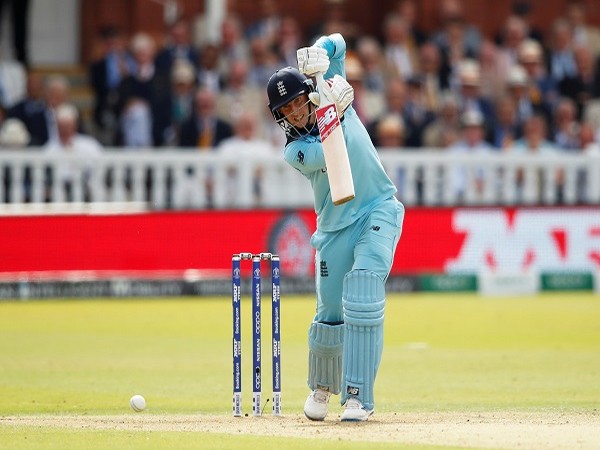 Yorkshire [UK], Aug 28 (ANI): England Test cricket team's captain Joe Root said he is ready to do everything he can with the limited opportunities to 'force a case' and try to break into the squad for T20 World Cup 2021 in India.
Root returned to Yorkshire duty only two days after finishing England's summer Test programme against Pakistan at Southampton on Tuesday.
The 29-year-old was in line to play T20 match for Yorkshire but rain ruined the Vitality Blast clash with Nottinghamshire at Emerald Headingley on Thursday.
"I'm not giving up on it at all, but I'm quite realistic in terms of where I am within the shake-up of things at the moment. I want England to do well. I want us to go to World Cups and win. If I'm not in the best eleven or the best squad, so be it," Yorkshire cricket's official website quoted Root as saying when asked about the possibility of playing at the next World Cup.
"I'll support whoever's involved all the way through. I know how hard selection is, and if there are better options than me that's part of international sport. I'm fully aware of that. But I'll certainly do everything I can with the limited opportunities I will have to force a case," he added.
Root has played 97 Tests and 146 one-day internationals, but he has only represented England on 32 occasions in T20I cricket.
Also, Root is uncertain about how his T20 career will pan out from here but said that he will grab any opportunity he will get.
"I don't really know. I just want to play as much as I can. It all depends on what opportunities arise and where gaps come within the Test and one-day formats. If there are chances to play, I'll try and get back to Yorkshire," he said.
"Depending on the international schedule and when there will be breaks, if there's another franchise opportunity down the line I might look at going in. But if you're not playing the format, it's very hard to put yourself in that shop window," Root added.
England won the three-match Test series against Pakistan by 1-0 and both the teams will now compete against each other in the three-match T20I series, beginning today. (ANI)