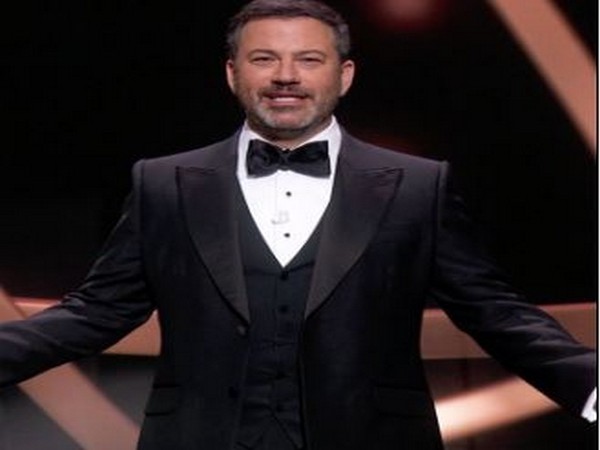 Washington [US], October 16 (ANI): American talk show host Jimmy Kimmel paid a special tribute to Regis Philbin ahead of Sunday's 'Who Wants to Be a Millionaire?' premiere.
According to Fox News, 'Who Wants To Be A Millionaire' returns to prime time on Sunday, October 18. The season will be hosted by the 52-year-old host Kimmel, who also serves as a co-executive producer.
Prior to his death in July at age 88, Philbin visited Kimmel on set and the two discussed the late entertainment icon's legacy on the ABC show.
Philbin, also known for his hosting duties on 'Live!' with co-hosts Kathie Lee Gifford and Kelly Ripa, hosted 'Who Wants to Be a Millionaire?' from its debut in 1999 until 2002.
Several hosts have taken over the role as host on the game show, however, Philbin's legacy still reigns.
Television broadcasting company ABC released a video tribute ahead of Sunday night's premiere that shows the late host visiting Kimmel on set and talking to him about the role.
The 'Jimmy Kimmel Live' host said in the video, "I'm hosting this show, but this is his show," joking that it's like Philbin "left me a beautiful car."
During their time together, Kimmel gushed over Philbin and declared, "No one will ever be better at doing this than you. That's why people love this show. It's a great game, but Regis is the reason."
As reported by Fox News, Kimmel's first episode will feature celebrity contestant Tiffany Haddish. Viewers will also see another tribute that will air during the season premiere, longtime 'Millionaire' show producer Michael Davies confirmed to the New York Post. (ANI)