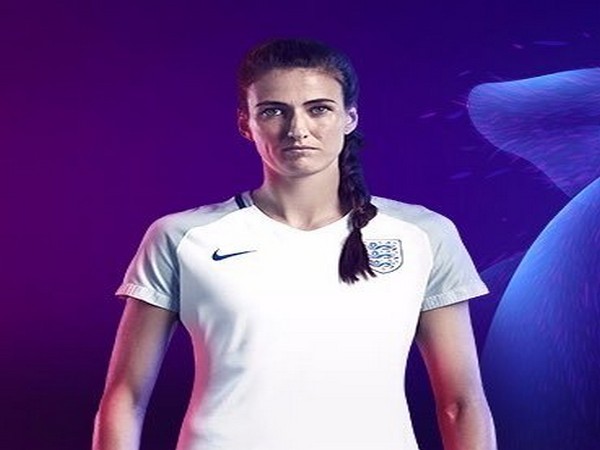 Manchester [UK], June 11 (ANI): Manchester City on Thursday announced that Jill Scott has signed a two-year contract extension with the club.
Also, Scott will combine her playing role with a coaching position at Manchester City Women.
"Manchester City Football Club are delighted to announce midfielder Jill Scott has agreed a two-year contract extension, and will also combine her playing role with a coaching position at Manchester City Women," the club said in a statement.
One of the longest-serving players, the 33-year-old joined City in January 2014, having started her career with her hometown side of Sunderland before a seven-year spell with Everton.
Scott has made 167 appearances in all competitions so far, scoring 24 goals. On the international scene, Scott boasts 149 caps for England, having made her debut in 2006.
She has been a crucial component in City's success, securing three Continental Cups, two FA Women's Cups and one FA Women's Super League title in her six seasons with the Club.
Scott will work alongside newly appointed Manchester City Women Head Coach Gareth Taylor and assistant manager Alan Mahon.
Speaking about her extension and dual-role, Scott said she is looking forward to the opportunity presented by the club.
"It feels good to have got things sorted and to know I'm going to be at the Club for the next two years is a great feeling. It's something I'm really looking forward to," the club's official website quoted Scott as saying.
"I've been named as a player-coach but I want to reiterate that I'm a player first and foremost - I still want to play for this team and get success. The coaching role is good - it means I can access the coaches a bit more. I get to learn from the likes of Gareth Taylor and Alan Mahon and it keeps that side going as well as playing," she added. (ANI)