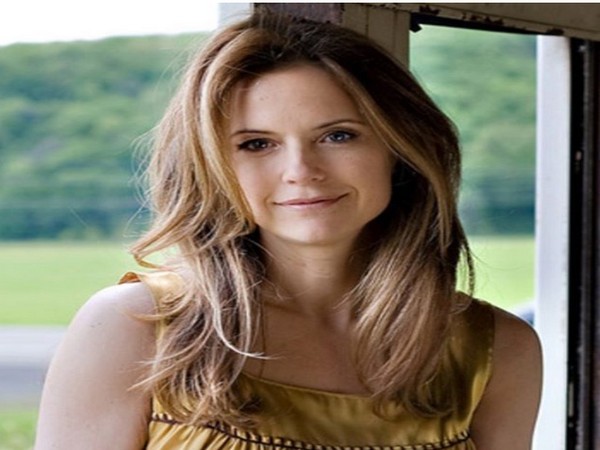 Washington D.C. [USA], July 13 (ANI): ‘Jerry Macguire’ actor Kelly Preston, who had been battling cancer, has passed away. She was 57.
According to The Hollywood Reporter, Preston’s husband John Travolta confirmed the news of her demise through an Instagram post.
“It is with a very heavy heart that I inform you that my beautiful wife Kelly has lost her two-year battle with breast cancer. She fought a courageous fight with the love and support of so many,” Travolta wrote.
“Kelly’s love and life will always be remembered. I will be taking some time to be there for my children who have lost their mother, so forgive me in advance if you don’t hear from us for a while. But please know that I will feel your outpouring of love in the weeks and months ahead as we heal,” he added.
The news of the actor’s struggle with breast cancer came to her fans as a surprise as she had chosen to keep her diagnosis private, one of her representatives told People.
“Choosing to keep her fight private, she had been undergoing medical treatment for some time, supported by her closest family and friends,” People quoted the representative as saying.
“She was a bright, beautiful and loving soul who cared deeply about others and who brought life to everything she touched. Her family asks for your understanding of their need for privacy at this time,” the representative added.
Some of the films that Preston had worked in include ‘SpaceCamp,’ ‘Jack Frost,’ ‘View From The Top’ and ‘For Love of the Game.’
She had also worked with her husband Travolta in ‘Battlefield Earth’ and she was last seen in 2018 released ‘Gotti.’
She celebrated her 28th wedding anniversary with her husband last year. (ANI)