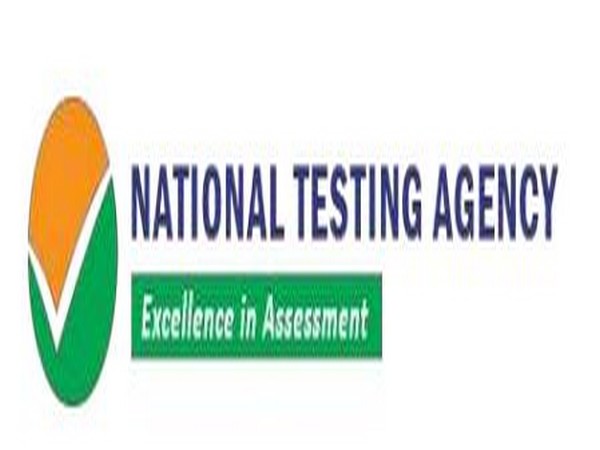 New Delhi [India], Aug 25 (ANI): National Testing Agency (NTA) on Tuesday reiterated that Joint Entrance Examination (JEE) (Main) and The National Eligibility cum Entrance Test (NEET) (UG) exams will be held on the dates announced earlier.
The National Testing Agency (NTA) had announced that the JEE (Main) will be held from September 1 to 6 and NEET (UG) on September 13 after the Supreme Court dismissed a petition seeking the postponement of the NEET and JEE scheduled to be held in September 2020.
Many ministers have been opposing the Centre's decision to conduct the exams. Earlier in the day, West Bengal Chief Minister Mamata Banerjee wrote to Prime Minister Narendra Modi urging the Central Government to consider filing a review petition in the Supreme Court over the dates of NEET and JEE examinations. (ANI)