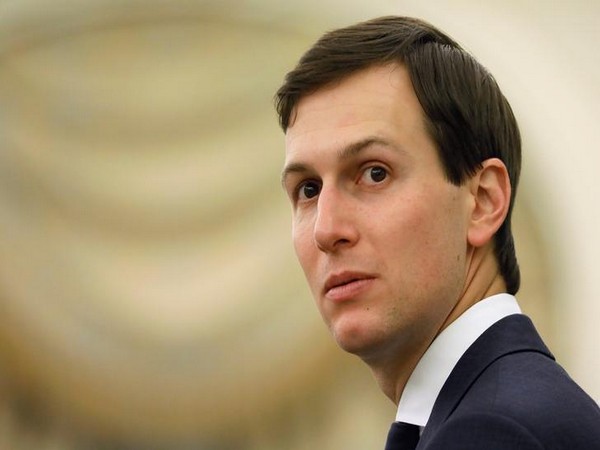 Washington [US], November 8 (ANI): Jared Kushner, President Donald Trump's son-in-law and his senior adviser, has approached the President about conceding the election, two sources told CNN.
The move comes after Trump, in a statement, said that Biden is "rushing to falsely pose as the winner" and that the race is "far from over".
Trump claimed that networks were helping the Democrat "falsely" pose as the winner and promised to fight the results in court, reported The Hill.
"The simple fact is this election is far from over. Joe Biden has not been certified as the winner of any states, let alone any of the highly contested states headed for mandatory recounts, or states where our campaign has valid and legitimate legal challenges that could determine the ultimate victor," Trump said in a statement released by his campaign.
Biden on Saturday became the President-elect of the United States after victory in the battleground state of Pennsylvania which took him past the electoral college threshold of 270 votes.
The Democratic presidential candidate defeated Trump in a closely contested election and will go on to become the 46th president of the United States. (ANI)