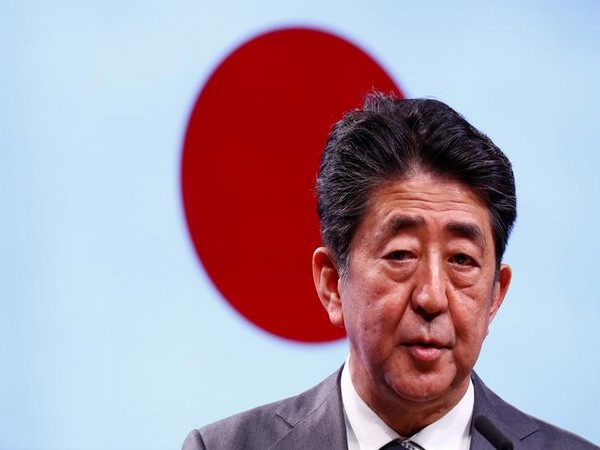 Tokyo [Japan], Mar 9 (ANI): Amid the coronavirus outbreak, Japanese Prime Minister Shinzo Abe said on Monday that he will fully assess the possible impact on individual rights if an emergency is declared in the country.
He made the comments while speaking to an Upper House committee that is discussing a bill that will allow the Prime Minister to declare an emergency, NHK World reported.
A ruling party lawmaker had called on Abe to be careful about restricting private rights after making such a declaration.
"Experts say Japan is at a crucial juncture in terms of whether the outbreak will spread further or end," Abe responded.
He said that the proposed bill is designed to have minimum impact on the rights of people while preparing for the worst-case scenario.
"The number of infections in Japan, excluding cases from a virus-hit cruise ship, is considerably lower than in France or Germany, and not just countries where infections have surged, such as China, South Korea, Italy and Iran," the Japanese Prime Minister said.
The coronavirus emerged in Wuhan in China last December and has now spread to more than 100 countries across the globe. The global death toll is nearing 3,800, with more than 103,000 confirmed cases. (ANI)