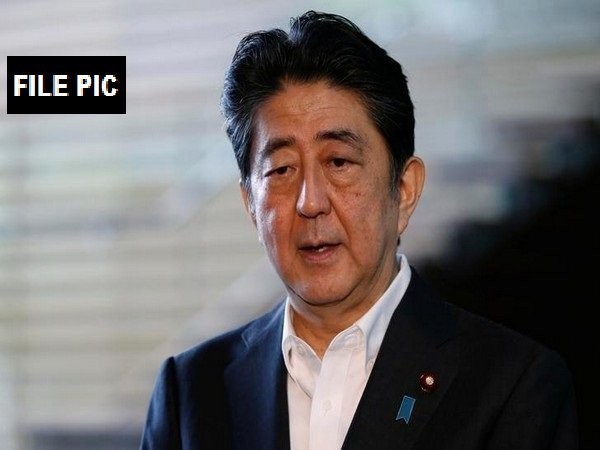 Tokyo [Japan], Aug 31 (ANI/Xinhua): Japan is considering to hold an extraordinary parliamentary session on September 17 to pick the country's new Prime Minister to succeed Shinzo Abe, local media reported on Sunday.
According to public broadcaster NHK, the ruling Liberal Democratic Party (LDP) is expected to decide when and how to choose its next leader in a General Council meeting on September 1.
Meanwhile, LDP top officials are making final arrangements to have its members in both houses of the Diet meet around September 13-15 to choose the party's president. Then, the party plans to call an extraordinary parliamentary session to elect the new prime minister on September 17, according to the report.
Currently, LDP Policy Research Council Chairperson Fumio Kishida and former LDP Secretary-General Shigeru Ishiba have shown interest in running in the party's presidential race. Chief Cabinet Secretary Yoshihide Suga is also seen as a potential candidate. (ANI/Xinhua)

Glastonbury music festival called off for second year due to Coronavirus