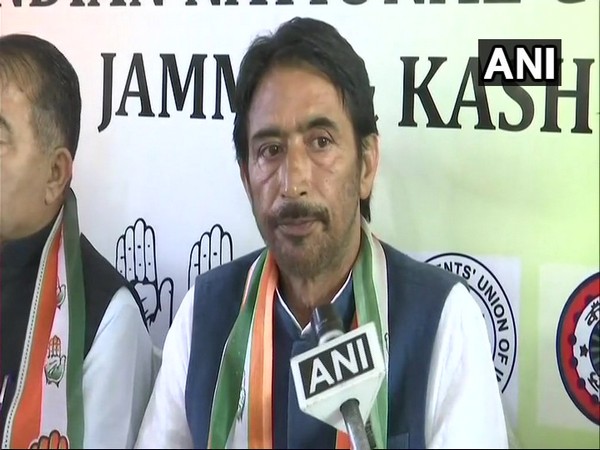 Srinagar (Jammu and Kashmir) [India], October 15 (ANI): Jammu and Kashmir Pradesh Congress Committee chief G A Mir skipped an all-party meeting in Srinagar on Thursday, citing medical urgency.
He said that the matter has been brought to the notice of National Conference (NC) president Dr Farooq Abdullah, at whose residence the meeting was held.
He released a statement saying that he was advised by doctors to undergo a thorough medical check-up, besides a COVID-19 examination, as had been engrossed with party meetings and huge public gatherings during the last eight days.
"In view of the visit of the newly appointed AICC in-charge for J-K, Rajni Patil, I remained engrossed with party meetings, followed by huge public gatherings during the last eight days in Jammu as well as in Kashmir," he said in the statement.
"As a result, I was not able to attend the all-party meeting at the residence of former chief minister Dr Farooq Abdullah... I thought it was advisable to get myself screened in order to clear the apprehensions. I have also conveyed this medical urgency to Farooq saheb on Phone," he added. (ANI)