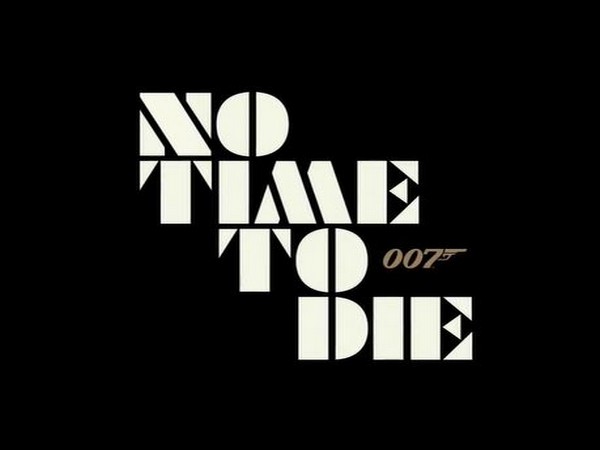 Washington D.C. [USA], Feb 3 (ANI): A new look of the 25th installment of the upcoming spy-thriller 'No Time to Die' was unveiled during the Sunday's Super Bowl.
According to the Hollywood Reporter, the Cary Joji Fukunaga directorial features Daniel Craig, Naomie Harris, Ben Whishaw, Ana de Armas, Billy Magnussen, and Rory Kinnear among others.
It marks the first time Craig has suited up as 007 since 2015's 'Spectre'
It also marks the actor's last on-screen portrayal of James Bond.
Craig has been a part of the film franchise since 2006.
The first trailer of the film was released by the makers a month ago.
The story revolves around Bond enjoying retirement in Jamaica. However, his peaceful days are short-lived, as his old friend from the CIA Felix Leiter (Jeffrey Wright) arrives asking for help.
The film is slated for release on April 8 (India). (ANI)