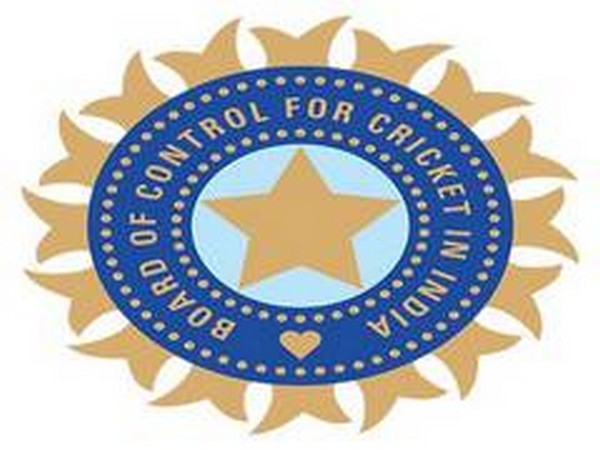 New Delhi [India], Feb 29 (ANI): The Women's T20 Challenge 2020 will be played in Jaipur that will see an addition of an extra team, the Board of Control for Cricket in India (BCCI) said on Saturday.
"2020 aims to be no different and this edition will see a fourth team added to the tournament. The tournament which started in 2018 and was a huge success, further garnered all the right eyeballs in the year to follow," the BCCI said in a statement.
The WT20 Challenge this year will feature some of the world's best women cricketers and will have seven matches played during the IPL playoff week at Jaipur's Sawai Mansingh Stadium.
The 2019 games, comprising three teams were played at Sawai Mansingh Stadium, Jaipur during the IPL playoff and finals week. The tournament was played with great intensity which saw the winner of the 2019 WT20 Challenge being decided over the last ball of the match.
The 13th edition of the Indian Premier League (IPL) starts from March 29 with defending champions Mumbai Indians taking on Chennai Super Kings in Mumbai. (ANI)