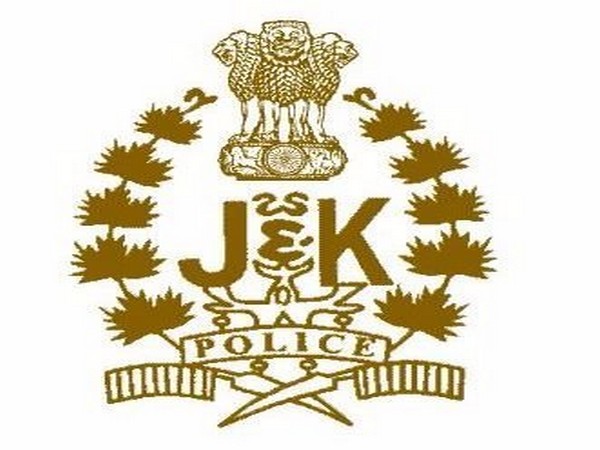 "Jammu and Kashmir Police has surpassed the last year’s total killing of terrorists. Last year it was 152. This year it is 156 so far," an official said on Sunday.

In the ongoing Srinagar encounter, three terrorists have been gunned down by the security forces at Pantha Chowk in Srinagar last night. One police personnel lost his life. The operation is still underway, the police said.

Following this joint parties of the police and CRPF cordoned off the area and began a search operation.

In Zadoora area of Pulwama district, three terrorists were eliminated while a soldier lost his life.

On Friday, four terrorists were eliminated in the encounter, which broke out between terrorists and security forces in Kiloora area of Shopian while one terrorist was captured,  as per Vijay Kumar, Inspector General of Police (IGP) Kashmir.

District commander of proscribed terror outfit Al-Badr Shakoor Parray and another terrorist Suhail Bhat who had abducted and killed Khanmoh's Sarpanch among those were neutralised in the operation. (ANI)