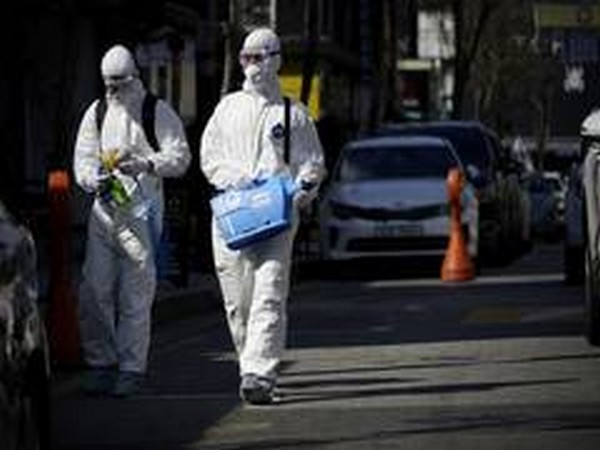 Rome [Italy], April 21 (Sputnik/ANI): The economic impact of COVID-19 outbreak in Italy could see the country's economy shrink by 15 per cent by the end of the second quarter of this year, national media reported on Tuesday, citing the national Parliamentary Budget Office (UPB).
The UPB stated that despite the negative state of the economy at the end of quarter two, growth is expected in the second half of the year if the COVID-19 outbreak subsides and economic activity can resume, Italy's ANSA news agency reported.
Before the onset of coronavirus disease in Italy, the UPB had predicted a modest rise in GDP of 0.2 per cent in 2020.
Prime Minister Giuseppe Conte on Tuesday stated that the Italian government is planning to begin easing nationwide lockdown measures, initially enforced to curb the outbreak, on May 4.
Conte will also ask parliament to approve a stimulus package worth 50 billion euros to support the country's weakened economy.
On Monday, Italy's civil protection agency reported a fall in the number of active COVID-19 cases for the first time since the start of the outbreak, which has caused the deaths of more than 24,000 people. In total, 181,228 cases of the disease have been reported in the European country. (Sputnik/ANI)

Dwayne ‘The Rock’ Johnson and Tyrese Gibson’s feud is over, singer says