Skip to content
Home  »  Sports   »   It is going to be a big challenge: Domingo ahead of first Test against Pakistan 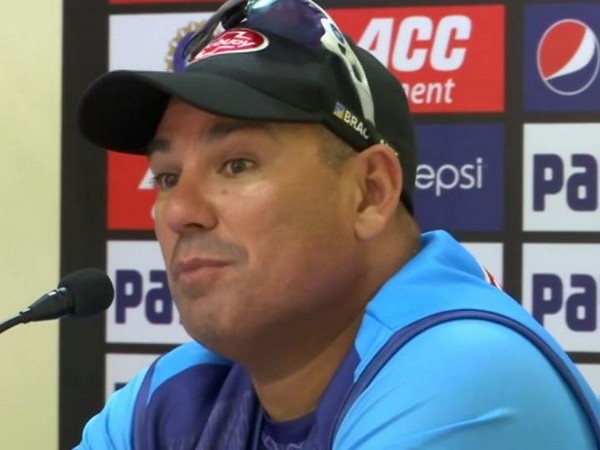 London [UK], Feb 3 (ANI): Ahead of the first Test against Pakistan, Bangladesh coach Russell Domingo admitted that it is going to be a 'big challenge' for them.
"The wickets that they are playing here [in Bangladesh] don't have much pace and bounce, but I am sure Rawalpindi might have some pace and bounce. It is going to be a big challenge for the boys," ESPN Cricinfo quoted Domingo as saying.
Bangladesh were beaten in both Tests against India and Domingo said they will have to show a bit more commitment with the bat against Pakistan.
"The Test players have been working on some technical things with (batting coach) Neil McKenzie. Of course, some of the boys know that they have to put in some big performances on the back of a poor Test series against India. We have to show a bit more commitment with the bat, and find ways to manufacture scores even when the conditions are not good," he said.
"We know that we haven't played well in Tests, but if you are going to Pakistan thinking that we can't win, might as well stay here. I am confident that if we do things well and improve considerably from our tour to India, we can push Pakistan," Domingo added.
The hosts, Pakistan, have already thrashed Bangladesh in the three-match T20I series by 2-0. The third T20I was abandoned.
The first Test between both teams will start from February 7. (ANI)