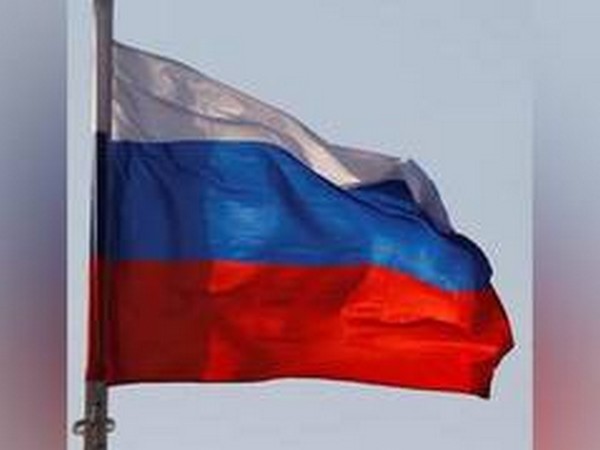 Moscow [Russia], October 7 (ANI/Sputnik): The orbital altitude of the International Space Station (ISS) is to be reduced by 1.3 kilometres (0.8 miles) before the arrival of the superfast Soyuz spacecraft with a crew, a spokesman for Russia’s Roscosmos state space corporation told Sputnik.
“In order to form ballistic conditions before the launch and docking of the Soyuz MS-17 manned spacecraft, the next correction of the ISS orbit is scheduled for October 7,” the spokesman said.
Russians Anatoly Ivanishin and Ivan Vagner, as well as American Christopher Cassidy, are currently working on the ISS. (ANI/Sputnik)