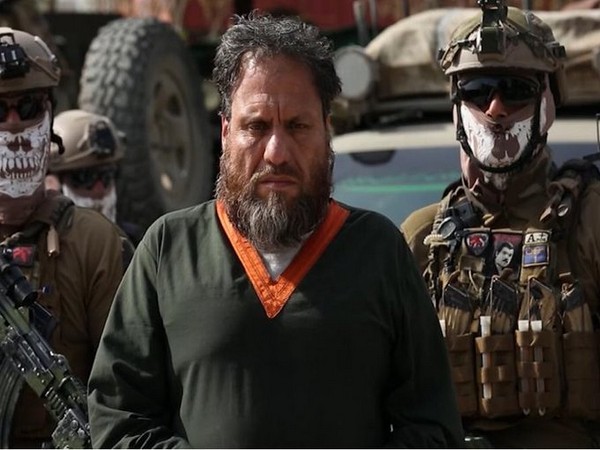 Kabul [Afghanistan], April 4 (ANI): Mawlawi Abdullah aka Aslam Farooqui, the so-called emir of Islamic State Khorasan Province (ISKP), has been arrested on charges of plotting the attack on a gurdwara in Kabul last month.
Pakistani national Mawlawi Abdullah, who was earlier associated with the proscribed Lashkar-e-Tayebba (LeT) group and then Tehreek-e-Taliban terror group, replaced Mawlawi Zia-ul-Haq aka Abu Omar Khorasani as the ISKP chief in April 2019.
Abdullah belongs to the Mamozai tribe and from the Orakzai agency area on the Pakistan-Afghanistan border.
On March 25, a gurdwara in Kabul was attacked by four terrorists including a suicide bomber. At least 27 civilians were killed and eight others were wounded in the terror attack.
India and the US had condemned the barbaric attack. (ANI)