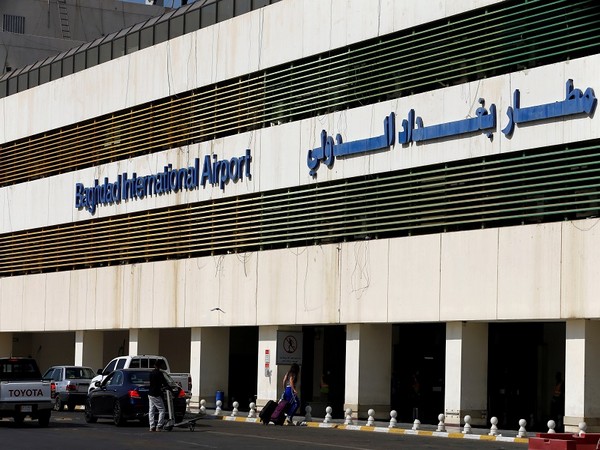 Baghdad [Iraq], January 23 (ANI/Xinhua): Three Katyusha rockets were fired on Baghdad International Airport without causing casualties, the Iraqi military said on Saturday.
The attack took place late on Friday night, and the rockets landed outside the airport, the media office of the Iraqi Joint Operations Command said in a statement.
One of the rockets hit a house in the nearby al-Jihad district neighbourhood and damaged the building, the statement said.
No group has so far claimed responsibility for the attack, but the Iraqi military bases housing U.S. troops across Iraq, as well as the U.S. embassy in the Green Zone, have been frequently targeted by mortar and rocket attacks. (ANI/Xinhua)