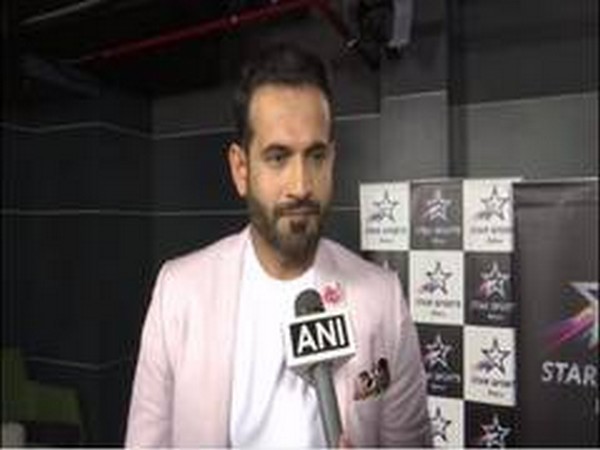 New Delhi [India], September 26 (ANI): Former Indian bowler Irfan Pathan on Saturday praised Kolkata Knight Riders' (KKR) skipper Dinesh Karthik for rotating the bowlers nicely in the middle overs that eventually resulted in KKR restricting Sunrisers Hyderabad at 142/4.
Karthik used seven bowlers against SRH with only Pat Cummins, Sunil Narine, and Varun Chakravarthy completing their quota of four overs in the match.
Electing to bat first, Sunrisers had a bad start with opener Jonny Bairstow (5) back in the hut in the fourth over. Pat Cummins went through Bairstow's defense and rattled his stumps. Except for Manish Pandey, every batsman failed to leave a mark. Manish smashed 51 runs off 38 balls.
Irfan said keeping extra overs in the bank for the later part of the game paid off for KKR. The former cricketer also said that if SRH needs to win the match Bhuvneshwar Kumar and Rashid Khan have to take wickets
"Good captainship from @DineshKarthik. Rotated the bowlers nicely, Kept extra overs in the bank for the later part of the game. #IPL below-par score this by #SRH 8 overs from bhuvi and Rashid has to be wicket-taking ones," Irfan tweeted.

For KKR Cummins, Chakravarthy and Andre Russell picked one wicket each. (ANI)