Skip to content
Home  »  Sports   »   IPL 13: Decided to give my everything after lot of soul searching, says Sanju Samson 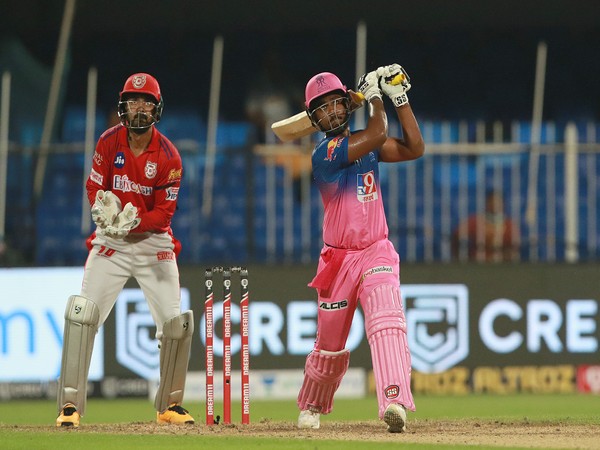 Sharjah [UAE], September 28 (ANI): Rajasthan Royals' Sanju Samson, who guided his team to a win against Kings XI Punjab (KXIP) in the Indian Premier League (IPL), said he decided to give his everything in the matches after "a lot of soul searching".
"I have been hitting it well for the past one year. So I was just sticking to my routine and feeling confident. I am happy to win a few games. I did a lot of soul searching after being frustrated at trying stuff. So I decided if I had ten more years of cricket left in me, I want to go back and give my everything," Samson, who was adjudged Man of the Match, told host broadcaster Star Sports after the match.
Rajasthan Royals chased down a massive target of 224 runs against KXIP to pull off the highest-ever run chase in the IPL history here on Sunday.
Rajasthan Royals won the match by four wickets. Mayank Agarwal scored a century but it was not enough for KXIP to secure a win as Rajasthan Royals chased down the target in the last over.
During the match, Agarwal and Rahul had scripted the highest opening stand for Punjab in the tournament's history. The duo had a 183-run stand for the first wicket which is also the second-highest opening stand in the IPL.
However, Samson's 85-run knock and Rahul Tewatia's heroics in the final overs sealed the win for Rajasthan Royals. Tewatia, who scored 53 runs, had smashed five sixes to Sheldon Cottrell in the 18th over.
Rajasthan Royals will now take on Kolkata Knight Rider on September 30. (ANI)